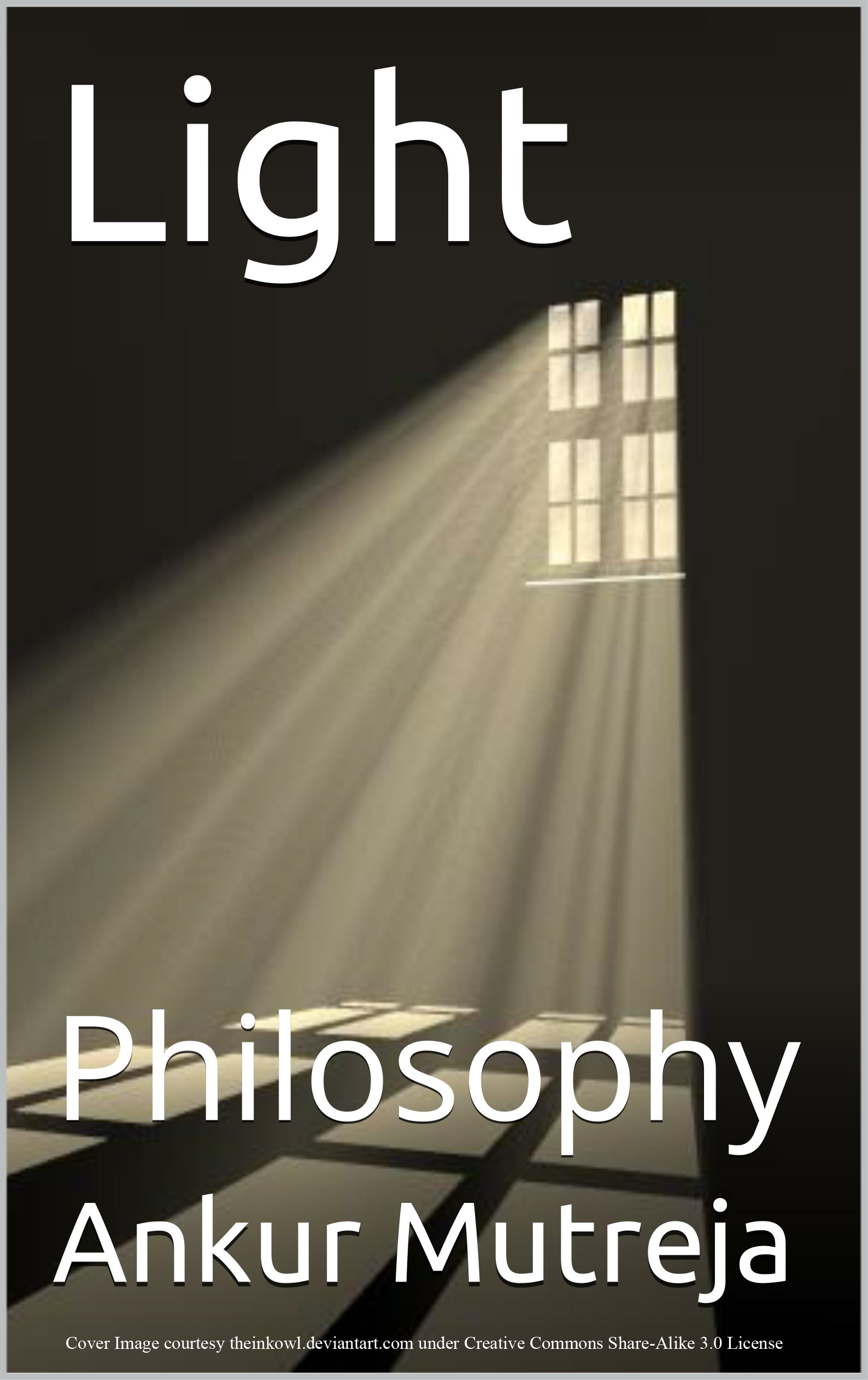 What is Philosophy? Is it the exclusive domain of those who dream in abstract? Or is it the manifestation of the struggle of those who practice in material? Does it originate in the minds of professors like a Ganges flowing out from the hair-locks of “Lord” Shiva? Or is it rustic and puerile, evolving into maturity through the experiences of common men. I started writing philosophy without actually knowing that I was writing one. To start with, it was an outlet to project my frustration in the form of writings. Pretty often, it carried abuses hurled at none in particular, but at the system through its agents. But I don’t know when those ramblings started getting matured into Philosophy and all puerility and abuses purified themselves on the way – a Ganges doesn’t become pure by its origin but by the treatment people give to it on its way. In my book “Writings @ Ankur Mutreja”, I included a section on my personal philosophy and thought nobody would be interested in reading it. But, fortunately, I have found some kind-hearted people, who have given me their valuable feedback. I am reproducing my philosophy below by selecting those topics which have received positive feedback, albeit without prejudice to the philosophy presented by me in “Writings @ Ankur Mutreja”.

The book is divided into three chapters. First chapter, which I have christened as Philosophy | General, starts with my principles on Privacy. There is no comprehensive law on privacy in India; therefore, there are no established privacy principles either. I formulated certain principles for self-help, which seem to have found resonance with many; therefore, they are reproduced in the book. The other topics included in the chapter are New Age Journalism, Terrorism, Internet, Jurisprudence, and Globalization.

I was pleasantly surprised to find that my philosophical ideas on politics have found audience. I am a completely non-political person in the sense I am not attached to any political party; however, I do have a liberal perspective on politics. In the second chapter, i.e. Philosophy | Politics, I have discussed varied topics like Lokpal, Elections, Violence, Capitalism, Anarchism, Cash Transfers, Maoists, and Gandhism, with a liberal perspective.

Are you thinking how to get this book? Well…you can either download it free from the digital stores across the web or just read it below.